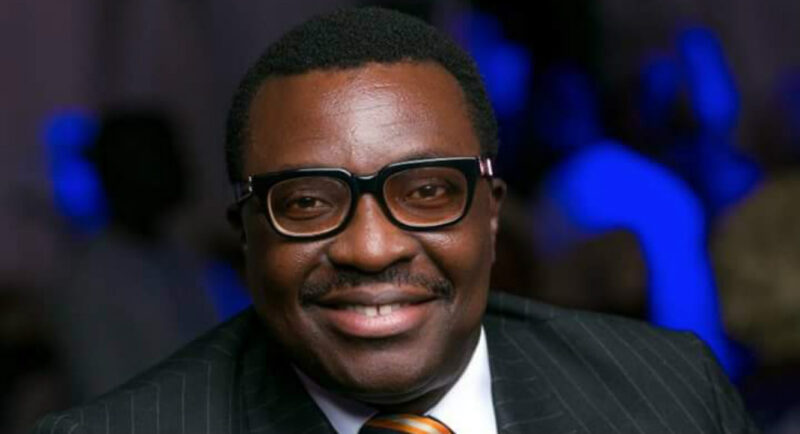 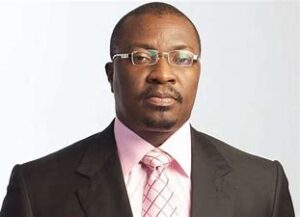 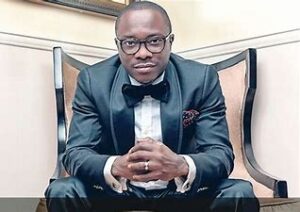 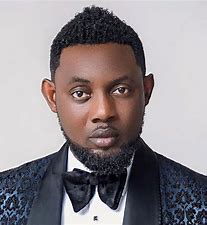 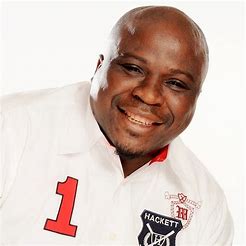 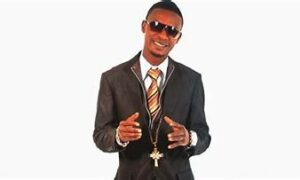 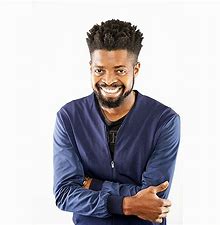 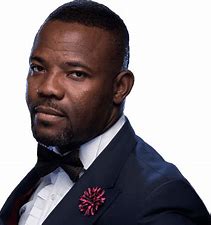 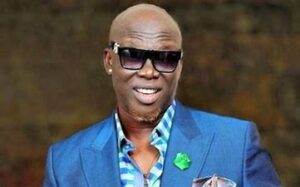 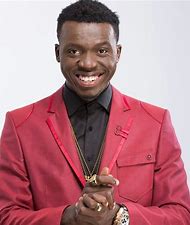 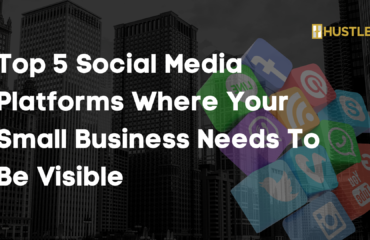 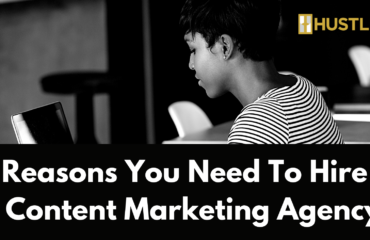 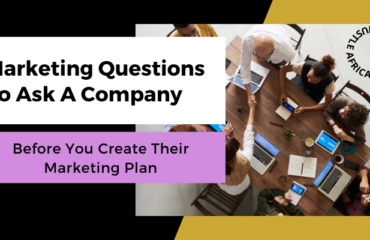 10 Questions to ask a Client When Designing a Marketing Plan