365 days on Netflix: See What People Are Saying 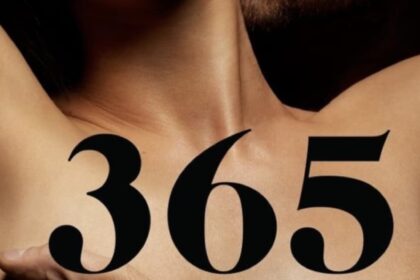 Netflix’s new Polish film 365 Days or 365DNI is off to a strong start for the streaming service, currently trending at number 6 on the platform in the United States as of this writing. But the movie’s rapid popularity may be more of a curse than a blessing for the hungry streaming service. Viewers have taken to Twitter to express their displeasure and discomfort with the racy, sexually charged new movie due to its controversial subject matter. 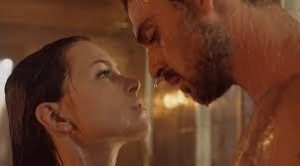 Images from the movie, 365 days on Netflix. Picture credit: Google 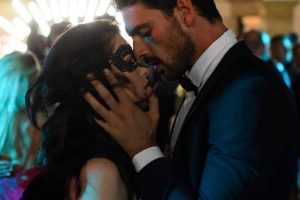 The film was originally released in Poland on February 7. It was grossed around $9.4 million overall. The story follows Laura (Sieklucka), a successful sales director. She works for a luxury hotel in Poland and was attempting to rejuvenate her stalled marriage.  She was kidnapped by Massimo (Morrone), head of the Sicilian mafia following his father’s assassination. The latter kept her as a prisoner in his villa. Interesting yeah?  Others don’t find it interesting.

A twitter user Mide was disappointed at what he saw.  But, he didn’t leave without leaving a word for the folks who advised him to go see the movie.

For those of you that advised me to watch 365 days on Netflix, my God will judge you.

This was the crux of the complaints. People complained that the movie promoted the Stockholm Syndrome.

Pamela, on the other hand, expected something romantic but not explicit. She was rather surprised at how things took turns.

I can’t be the only one who thought #365days on netflix was going to be an innocent romance film. 😂😂😂 Boy was I wrong that shit was more explicit than fifty shades of grey and reminded me of a book i read on #wattpad when i was 12 😂😂😂

There were, however, others who thought the movie was promoting rape.

365 days on netflix is one of thr worst movies i have ever seen. Do not waste your time. It’s so rapey?? Idk why people think thats hot
You know whats hot? CONSENT

Gracy Mama on Twitter found it rather interesting. She is probably among the minority who give the movie a thumbs up.

365 DAYS is a MAD ASS MOVIE ON NETFLIX

More reviews on the movie 365 Days On Netflix

“I can’t be the only one who thought #365days on NetFlix was going to be an innocent romance film.
Boy was I wrong that shit was more explicit than fifty shades of grey and reminded me of a book I read on #wattpad when I was 12″ George Michael wrote on his timeline. 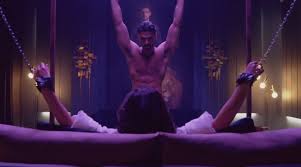 Torture and pleasure scenes from the movie. Source: Google

Fans of the X-rated film said it was the ‘hottest thing ever’ and ‘made Fifty Shades of Grey look PG’. But, critics have accused the creators of ‘romanticizing’ a dangerous relationship between a captor and victim. One person wrote: ‘Please remember that there is a huge difference between fantasy and reality. If you are a guy, please don’t get any ideas.  ‘No girl wants to be kidnapped and made to fall in love.‘

Meanwhile, another viewer, who is based in the US, tweeted: ‘It romanticizes harassment (which is so messy by the way), there’s Stockholm syndrome (which is a mental condition from which a victim falls in love with her abductor and should not be normalized).’

The Twitter user pleaded with her fellow viewers to stop comparing the Polish movie to Fifty Shades of Grey, insisting that there are few parallels between the two other than the risque sex scenes.

‘Sure the sex scenes are great and very intimate, but all of those happened after a few sexual harassment and uncomfortable scenarios,’ she continued. ‘I mean – stop comparing it to Fifty Shades of Grey. 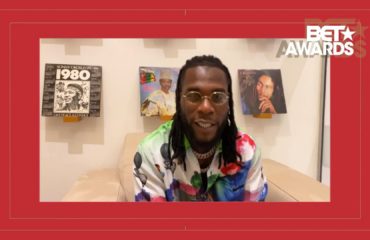 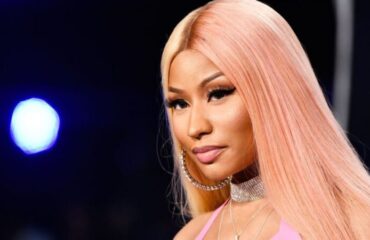 Nicki Minaj Is Going To Have A Baby