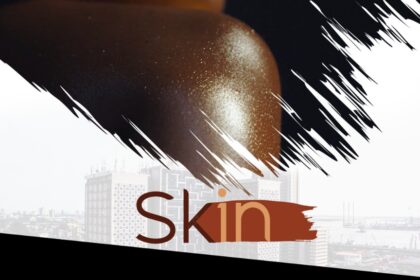 To explore colourism in Africa, British-Nigerian actress Beverly Naya has produced a documentary on Netflix titled “Skin.”
Unlike racism, colourism is the discrimination of people based on skin shades and is prevalent among people of the same ethnic or racial group.
“Skin,” an hour-long documentary, compiles the stories of Black women in Nigeria who have been treated differently for having dark skin. They speak openly about the pressures of being defined by their skin colour. 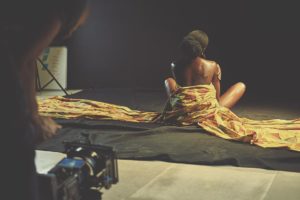 What Is The Documentary Skin By Beverly Naya About?

In Skin, @BeverlyNaya explores colorism and finding the true meaning of beauty in the different shades of black by speaking to individuals who have dealt with pressure to conform to society’s standards of beauty.
Skin is now streaming pic.twitter.com/AXgiavchfD

In many parts of Africa, light-skinned women are considered more beautiful. Contrary to their dark-skinned counterparts, they are likely to succeed in fields like entertainment, marketing and the tourism industry.
Naya told CNN she was inspired to produce the documentary because she suffered low self-esteem when she was bullied for her skin colour while growing up in the United Kingdom.

“I had crooked teeth and I had really bad eczema,” said Naya, whose full name is Beverly Ifunaya Bassey. “And even though I fixed my teeth and my skin cleared over time, the damage had already been done to my mental state and how I saw myself. So as I got older, I realized that I just didn’t feel beautiful.”

Naya said that in her early 20s she began to work on regaining her self confidence by learning to love herself and launching an anti-bullying campaign.

“I want to inspire young people to love themselves. And I decide to use my documentary, ‘Skin,’ because I didn’t want to restrict my message to a small community. I knew it was important to get the message further,” Naya said. 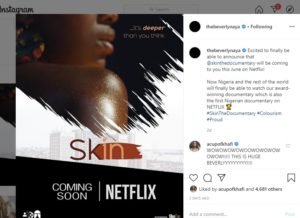 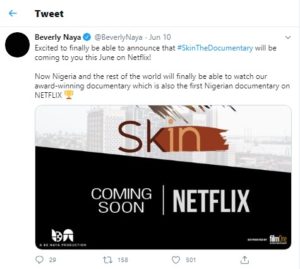 How the media represents dark skin

Preference for light-skinned societies dates to slavery in the 1600s, according to a 2020 report published in the journal E-International Relations.
Slave masters had a special preference for slaves with lighter skin, and assigned them less difficult indoor tasks as opposed to often horrifying outdoor duties, according to the report.

“In magazines, like a charity ad, for example, you see a poor dark-skinned child begging for donations, but on the front of the same magazine there is a light-skinned beautiful child portrayed as beautiful,” she said.
“It subconsciously registers in the mind of a child that Black is poor and light skin is beautiful. The way that information is received can affect the mind,” she said.

What The Beverly Naya Skin Documentary Hopes To Address

Teniola Kashaam, a Nigeria-based make-up artist said in the documentary that she started bleaching her skin when she was 19 because she did not feel attractive.

“At the time, I had a lot of people like aunties, random people saying to me, ‘Oh, you’re so Black, you’re so Black.’ It kind of felt like, does that mean I’m not beautiful? Maybe I needed to be lighter to look more attractive,” she said in the documentary.
Kashaam says she used skin whitening creams, scrubs and pills to change the colour of her skin.
While she no longer bleaches, Kashaam said in the film that, at the time; she felt more beautiful in light skin and had to work on her self-esteem to accept her natural skin colour.

Gold-Olufadi says skin bleaching can have negative health effects.
She says that skin-whitening agents have some components that reduce the protective effect of melanin in darker-skinned; people and may increase the risk of skin cancer.

According to a 2011 report by the WHO, 40% of African women bleach their skins

To minimize skin bleaching, some African countries have banned beauty products with skin whitening agents.
In 2017, Ghana’s Food and Drugs Authority issued a ban on the importation of products containing hydroquinone, a skin-lightening chemical.
And Rwanda placed a nationwide ban on skin bleaching products in 2019.
But Gold-Olufadi says legislation on bleaching agents must be accompanied with a sensibility for the health risks of bleaching.
“I am happy with banning bleaching agents, as they are a menace; but we must also take time to understand why people bleach and then educate them how they can take care of their skin instead,” she said.

According to Beverly Naya, the solution is Self-love

Naya who produced the documentary says one way to minimize skin bleaching and combat colourism; is to create an environment where darker-skinned women feel loved and beautiful.
“From a young age, we need to start affirming the beauty of dark skin; so that girls can grow up confident in being Black. If we don’t do that they will pick up the wrong information elsewhere,” she said.
There need to be conversations about how women with skin like hers are portrayed, she added.
Naya says her documentary has been well received, with many women personally sharing their experiences around colourism with her.
“I am so honoured by the response to my documentary and I am happy that many women are learning to love their skin through it,” she said.

Also read: Science Explains Why Daily Showers Are Great For Your Creativity 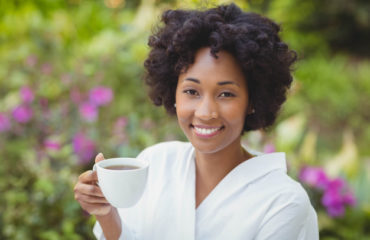 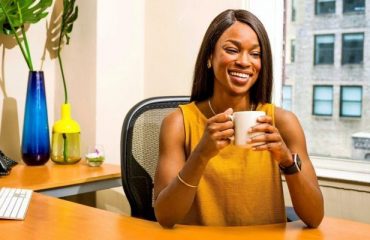 7 Simple Tips For Setting Up A Functional Home Office 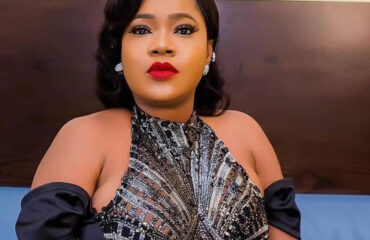